For over a quarter-century, with our team of more than 20 engineers and a production volume of about 30,000 controllers per year, we have endeavored to provide our customers with the technological tools to help them develop and produce ever-better products and state-of-the-art technological solutions.

As we strive for the highest quality in products and processes, this led us to implement an efficient ISO certified quality system (ISO 9001 and ISO 13485 for medical devices), which is an essential part of our approach to delegation and sharing.

Driven by our mission of Turning ideas into reality, we work side by side with the customer’s technical department, offering our specialized experience and skills in hardware, software and mechanics to transform the customer’s ideas into quality products that are competitive on the market.

Design
Production
History
Design
The design stage is a crucial step in the process that involves working together with the customer, helping them define their technological needs to be able to provide custom products, and ensuring reliable consultation and assistance over time.

After having worked with the customer to accurately define the requirements of the product to be made, down to the very last detail, the product is developed and validated internally and by external laboratories. Engineering activities are also brought into the design phase to make the product producible, as well as technical assistance to support customers during installation, configuration, use of the product and to solve problems.

For the development of test systems, Project Engineering is an Alliance Member of National Instruments. It is thanks to this partnership that we are able to create solutions that remain at the cutting-edge of technology. 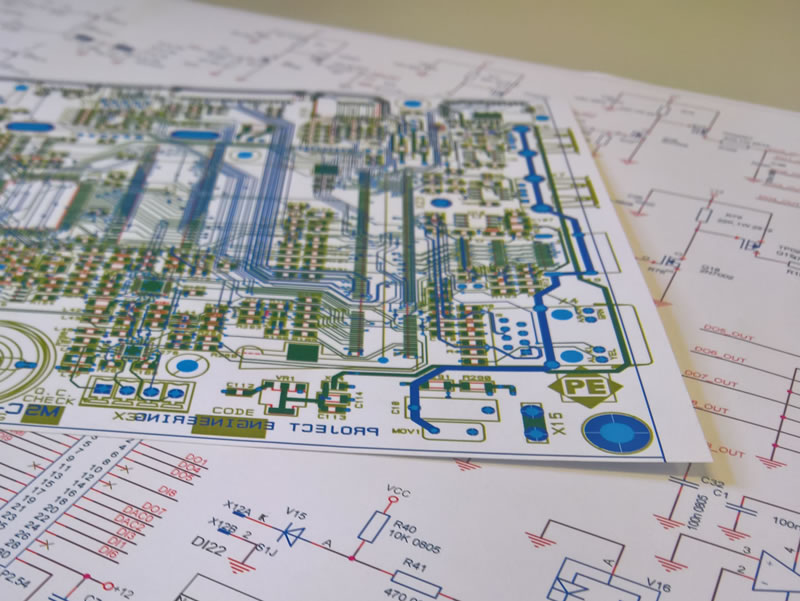 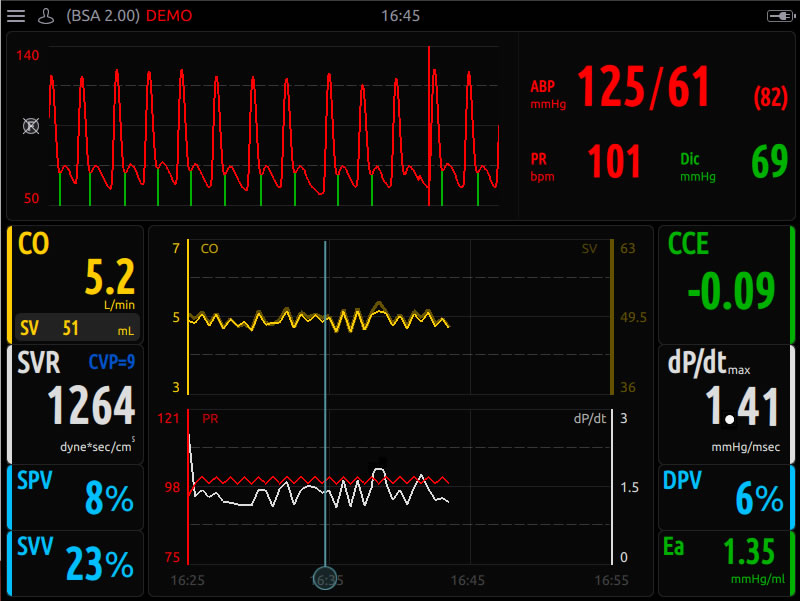 In accordance with our certified quality management system, all stages that are critical in terms of quality are performed internally: parts supply, final tests (with automatic procedures on 100% of all manufactured pieces), assembly, packaging and shipment.

In order to ensure our structure remains flexible, the assembly of electronic circuit boards is carried out by specialist companies that we have selected and qualified, and with whom we have built a close partnership.

To develop “turn-key” test systems (calorimeters and end-of-line test systems), we work with highly qualified partners that are involved as of the initial design stages so that customers can take advantage of this valuable experience too. 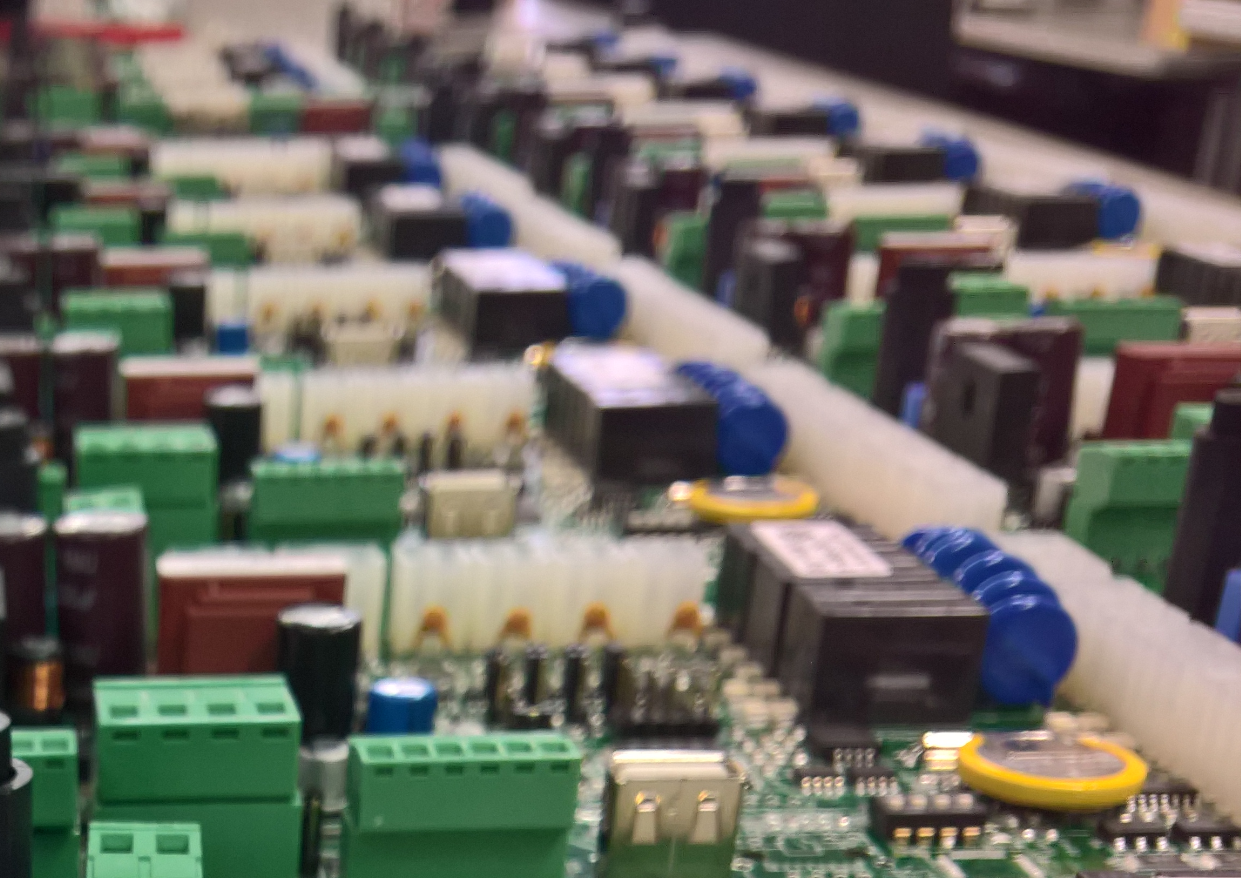 Project Engineering was founded in 1989, after a group of friends who had just completed their studies decided to establish themselves in the test systems market, specifically in the area of refrigeration equipment, , which was something new at that time.

The enthusiasm which followed the success of their initial experience subsequently brought in other friends and engineers, giving rise to the idea to take advantage of this know-how to also produce microprocessor controllers for the same market.

1992 marked the first major step: the growing firm required a capital increase, whilst the capital structure was reduced to four shareholders. Project Engineering left the apartment in which it was originally conceived and moved to its first real offices in Via Orcagna.

The first serial production of microprocessor controllers began alongside test systems for chillers and refrigeration benches; sales figures were constantly increasing year on year, which meant that in 1996 Project Engineering was in need of a new setup: the company moved to new headquarters in Ponte a Ema, which provided double the surface area. The shares of two of the shareholders were transferred to the other two, bringing the shareholder structure to as it stands today.

During those years, in terms of the market, Project Engineering kept a large part of its sales figures in the refrigeration area in a broad sense (industrial and commercial refrigeration, chillers, air conditioning) as attested to by its constant presence as an exhibitor at Mostra Convegno Expocomfort since 1994. The company’s know-how places it as a market player and leader in the development of test systems.

Meanwhile, it began to expand to other areas, such as textiles, biomedical engineering, enology and quality control for plastic printing.

These new focus areas led Project Engineering to earn a reputation across Italy and to become an Alliance Member of National Instruments as a systems integrator.

Working both in Italy and abroad (from Switzerland to the Middle East to Japan) and with its industrial partners encouraging it to find technological solutions, Project Engineering set itself up as “the electronic department specially for customers” for these industrial partners, offering them “the technology you were looking for”.

An increase in turnover and in the number of employees forced the company to move headquarters yet again in 2003, to the industrial area known as ‘Certosa’ in Florence which saw the surface area double once more.

The ability to develop complete equipment and the expansion to new areas is what led us to adopt our new headline: “Turning ideas into reality”.

In other words, our goal is to gather our customers’ ideas and transform them into high value products, explicitly designed for their requirements.

The ongoing increase in the product range and the reinforcement of the “turn-key” test system sector with leading customers in the air conditioning field resulted in constant growth for the company, which extended its facilities at the end of 2009 with the move to Via Colle Ramole 11 (Impruneta)

We like to think of ourselves as the successors to the ingenious Tuscan artists/scientists, the driving forces behind the Florentine renaissance in their use of new technologies, from the wings of Leonardo da Vinci to Brunelleschi’s dome to the discovery of planets by Galileo. Quite aware that we can neither exceed nor match such feats, we like to think that we can help turn good ideas into reality. 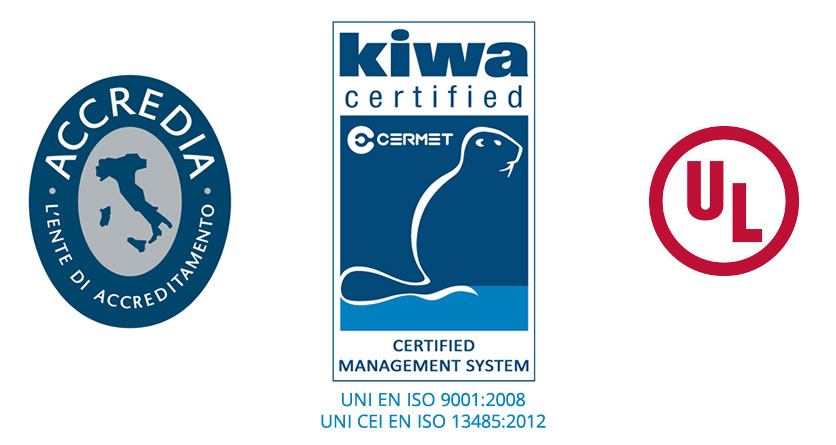